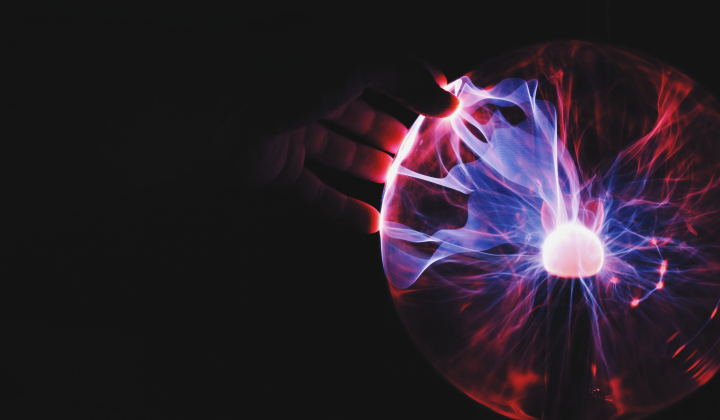 The fin tech industry continued its growth in 2020 despite the challenges brought about by the pandemic. Its resilience owes the ever-growing demand for financial products that hyped when most people decided to switch from traditional to digital models. The demand for innovative financial products kept skyrocketing during the pandemic, due to the increasing need for more efficient ways to work like expense automation; automatic billing and; better HR tools to manage remote work. Here is what to expect in the disruptive fin tech industry over the next 12 months in the year 2021:

The game is changing

Despite the disruption fin techs have brought to the financial sector and their ability to usher in new innovative products, the traditional banks still hold more capital compared to the smaller fin tech players. However, you can optimistically expect a convergence where banks are slated to provide capital, while fin tech provide digital and customer-first products – everything from spend trackers to data entry powered by machine-learning. We’re seeing the start of this convergence – moving away from earlier notions that they would be pitted against one another, with fin techs putting established institutions out of business while the banks viewed these startups as temporal market disruptors that could soon fade with the wind.

We are now experiencing a paradigm shift where both sides are beginning to see the importance of convergence for the common good of their customers. The fin tech industry has realised the importance of long-term presence in the market, which is why it's embracing the common saying “if you can’t beat them,  join them” as a strategy to amass their market presence and awareness.

That is not to say the banks are losing. In fact, if anything, they are adding agility and creativity to their traditional operations.

Convergence brings with it conflicts between banks and start-ups

Even with the undeniable need to bring together the old and the new, it is not without friction. Both fin techs and banks are willing to collaborate but there are underlying issues that need attention from both industry players. If we pin out what necessitated the convergence in the first place, it boils down to size and scale, and dynamism and agility of the start-up. It creates a noticeable source of friction due to the radically different approaches from each side. On one hand, banks commit to process and operate under harsh scrutiny, while start-ups are primarily driven to provide innovation to customers.

According to senior managers in banks, they commit to deliver profitability to the shareholders. If fin tech doesn’t come in to enhance that, it is not hard to see this how it may slip from priorities. It therefore limits how banks justify the need to pump resources into innovations, either through partnerships or acquisitions, if no tangible return is expected in the near term.

From a fin tech perspective, there is an underlying concern that banks’ interest in partnership with start-ups is fuelled by an urge to corral their increasingly disruptive nature.  Can there really be true innovation with the collaboration between the old and new?

Our guess? Fin techs will bring more value to the table while consumers will drive the demand for innovation. Banks and financial institutions will be left without much choice and need to adapt.

While startups hold the innovative power, banks hold the customers and capital and they will need to play ball. We think it’s more likely a power shift that will give more controls to the fin tech players in the coming months. It seems banks are catching on and understand that, to success in the long run, they’ll need to get onboard…or get left behind.

Despite the friction that exists between the industry players, banks have to embrace innovations no matter the means. Whether they partner with startups or buy up and make the technology their own, it needs to accelerate change.

The finance sector has already realised huge disruption in the last 5 years, including innovations in automated transaction processing and better system interoperability, which has led to significantly reduced labour costs. Neo banks have alsonseen a rise in the amount of ‘plastic money’ and drastic drop in cash. The same has happened to mobile money. The change is real, inevitable and it’s accelerating!

In summation, what to expect on the path out of pandemic is more disruption as fin techs strategise to monetise their innovations, while banks embrace agility in its operations with more urgency than ever before. 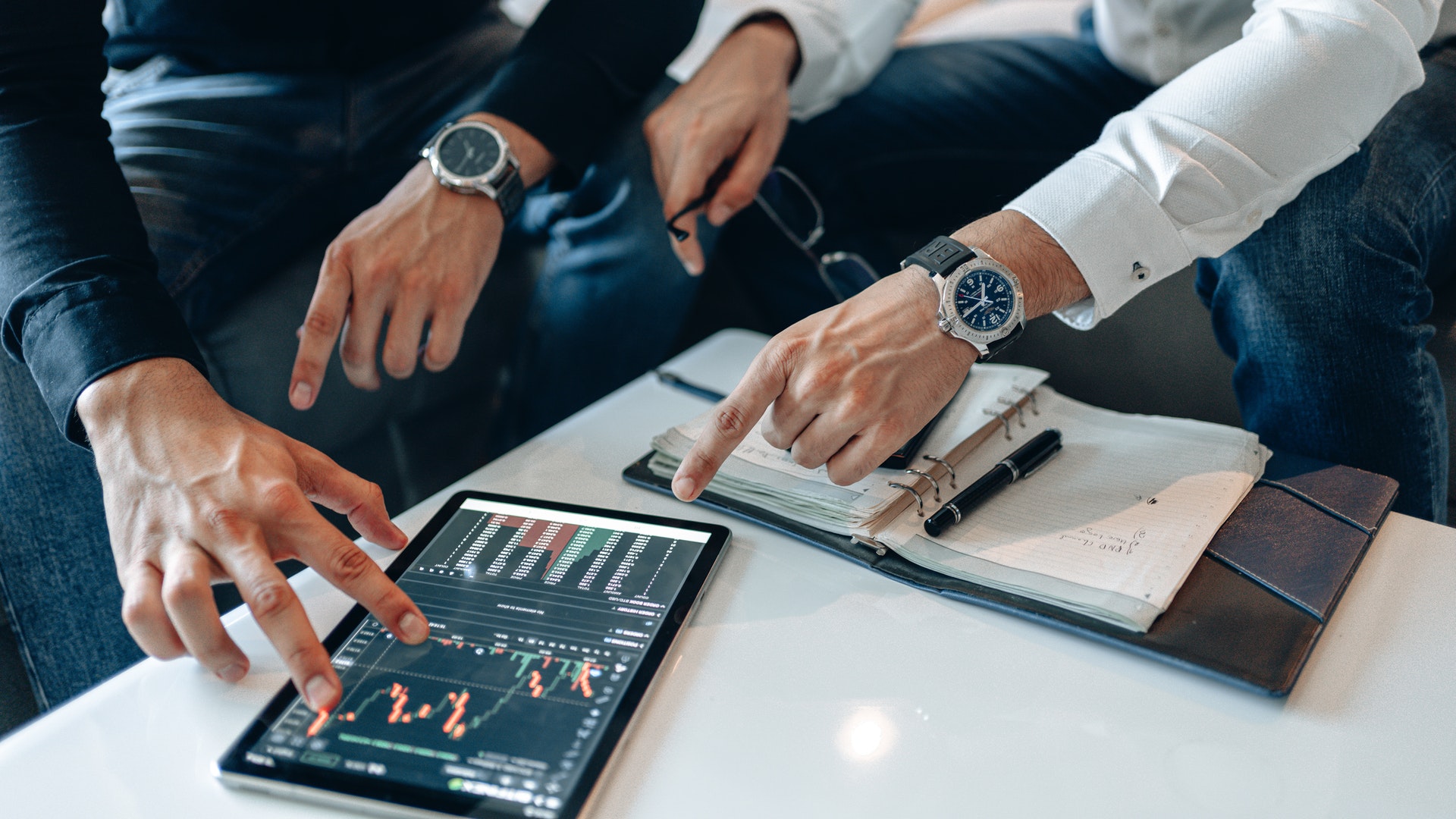 The History of Finance Automation

Technological advances like artificial intelligence and robot process automation have most definitely made its mark in the world now, however, very few actually know how it came about. Take a closer look at this article to learn more about the technology that has changed so much, in such a short amount of time. 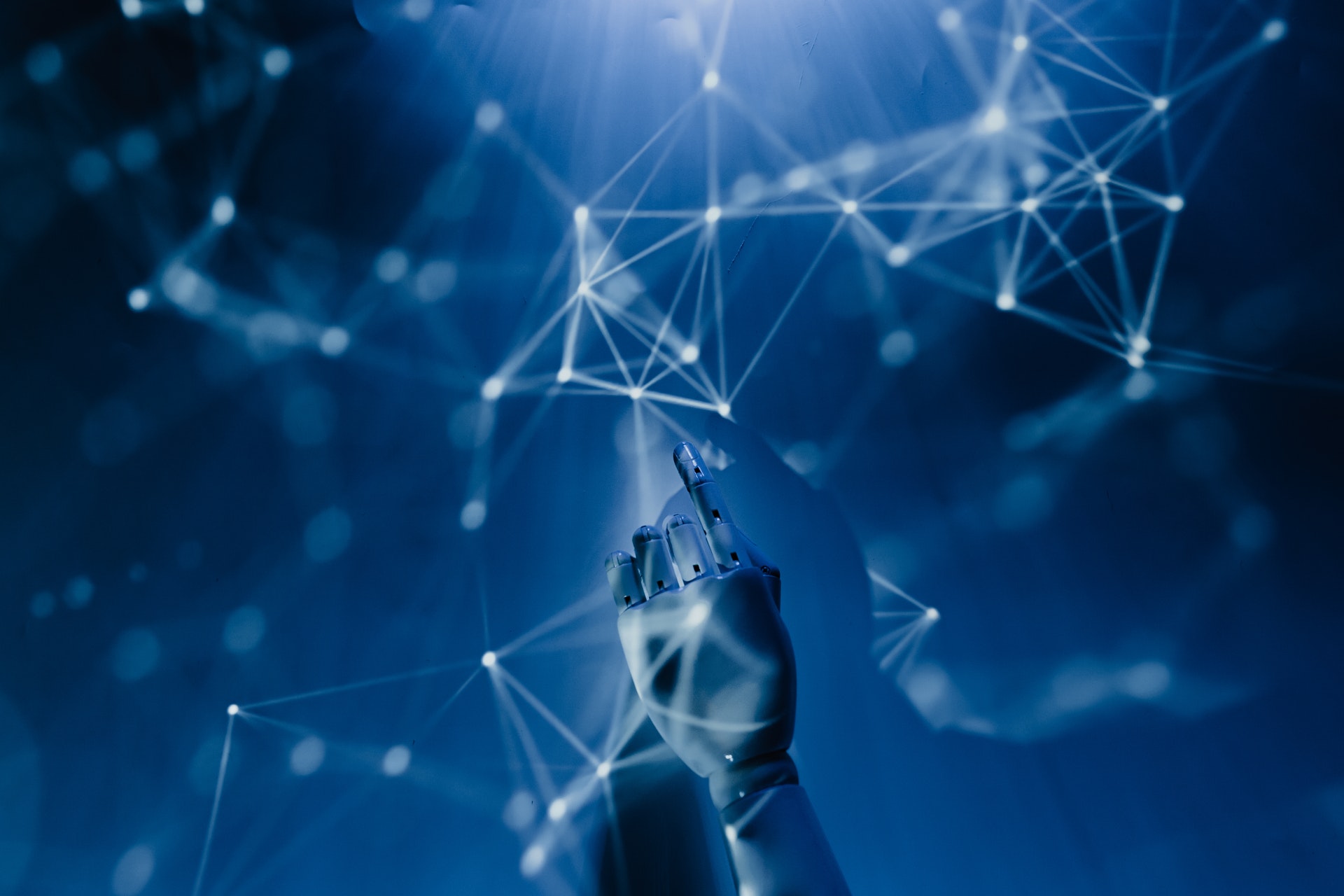 AI in Accounting and Finance: It's Time to Put Your Trust in AI

Keeping your finances safe, while remaining organized and on top of it all can be a challenging task; with the help of AI and secure systems, ones problems can disappear. But how do we know we can trust a technological tool to take care of our needs? In this article, we delve deeper into the benefits of AI and take a look at how machines can help relieve our ever growing pains. 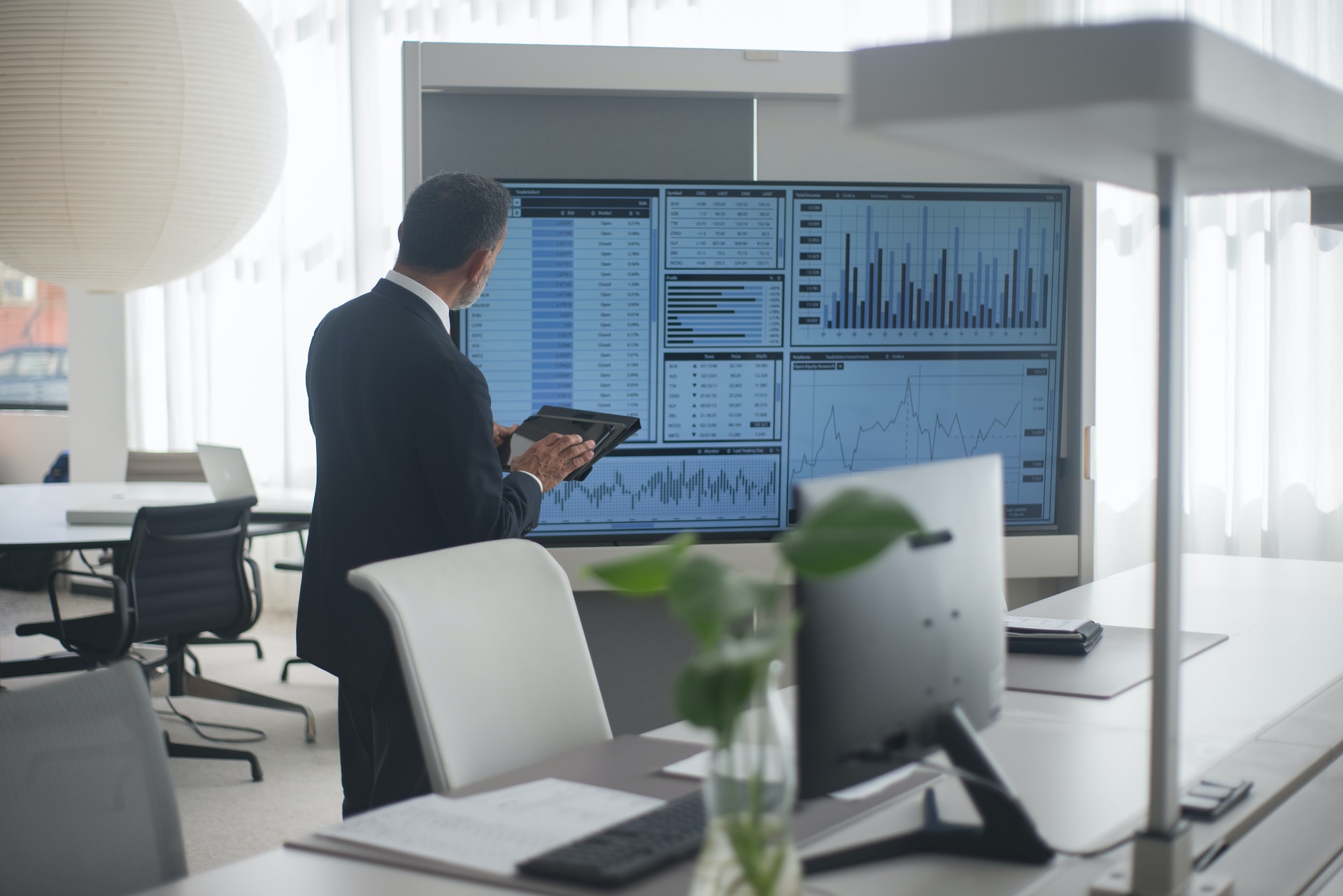 The FinTech industry has certainly continued to grow despite the challenges brought about by the pandemic. Its resilience owes to the ever-growing demand for financial products that exploded when most people decided to switch from traditional models to digital models. Now that business owners have been exposed to the importance of automated bookkeeping models, what can we expect to see from the flourishing FinTech industry? Take a look at what we've found.